How Kenyans Are Monetizing the Royal Wedding

This coming Saturday, Britain’s Prince Harry will tie the knot with US actress Meghan Markle in Windsor, Britain, a wedding expected to make a buzz the world over.

Around the globe, businesses have mushroomed in anticipation of the nuptials between the ‘Suits’ actress and Britain’s most eligible bachelor. 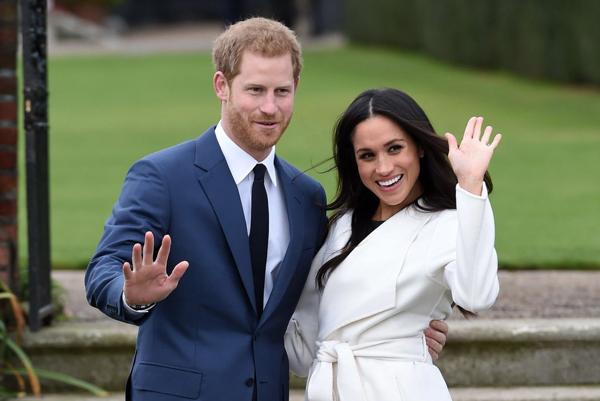 According to Agence France Presse, London-based Artisan” condom manufacturer Crown Jewels has launched a “sumptuous new” product to celebrate the occasion, “tailored to a regal fit” and promising “discerning love-makers a royal union of pleasure and style.”

Then there is small car dubbed ‘Mini Hatch’ by a European-based manufacturer which is boasting a roof motif combining the British and US flags and the inscriptions “Meghan loves Harry” and “love is all you need” on the glove box.

On Sunday night, America’s Lifetime cable channel debut a movie dubbed ‘Harry and Meghan: A Royal Romance. The TV movie was an attempted visual at how the duo met and fell in love.

– Kenya has not been left behind –

Kenya’s Windsor Golf Hotel and Country Club has partnered with Samantha Bridal to offer couples an opportunity to watch the live coverage of the wedding on television. The couple also gets to enjoy a romantic night for two with what they promise to be an exotic candlelight dinner at the hotel’s suite. The package will also give the couple a chopper ride to Mount Kenya, where they will have breakfast and watch the sun rise. To attend the event, the couple needs to part with a cool Sh1 million (3,574,949).

The Lord Errol Restaurant is also offering a ‘Royal Wedding High Tea’. The event will have attendants watch and celebrate the Royal wedding, ‘sipping a glass of prosecco or non-alcoholic sparkling wine’. Attendants only need to pay Sh6,000 (N21,450).

The Exodus!: How Humans Migrated Out of ...

Stop Beating Your Children To Read! Give ...