CultureFashionFeatured
Home›Events›Culture›Waist Beads: The Adornment and Symbolism of Cultural Sexuality in African Women

Waist Beads: The Adornment and Symbolism of Cultural Sexuality in African Women

The Jigida or waist bead as it is called, have taken centre stage of public discuss over the years. A lot of Africans finds it fascinating while some says its ‘fetish’. MAHA OLATOKUNBO examines the background of this beautiful body adornment.

African tradition attributes the wearing of waist beads to the definition of the waist, meaning that it helps a female to keep their figure or shape. Wearing of beads around the waist inspires women to carve out a well-formed figure that is advantageous to her life.

African custom is legitimate because young girls and women still want the shape and figure the Jigida compliments and is one that men continue to long for and appreciate most. The waist beads show the sexuality of women with the aim of achieving the genuine womanliness and their ability to bear children.

Before time, girls are made to understand that wearing Jigida or waist beads helps them achieve the roundness of the hips, the slimness of the waist, a long neck and voluptuous breasts that is the mark of a physically desirable woman. The waist beads can therefore be seen as an aspect of maturity and the strength of mind for women to be the best they can be. This helps differentiate the men from the women in today’s fashion and as such, every man would look further to finding a woman with the Jigida.

They are worn under clothes traditionally by African women; waist beads have several different meanings. The meanings range from rites of passage, to enticing your husband to healing and rejuvenation. The art of adorning one’s self has been practiced since the beginning of time. In Egypt, waist beads were called “girdles”.

All the women wore them and it was a uniform for pre-pubescent girls without any sexual connotation. But usually servants or dancers wore them and are shown in wall relief’s wearing them and nothing else. 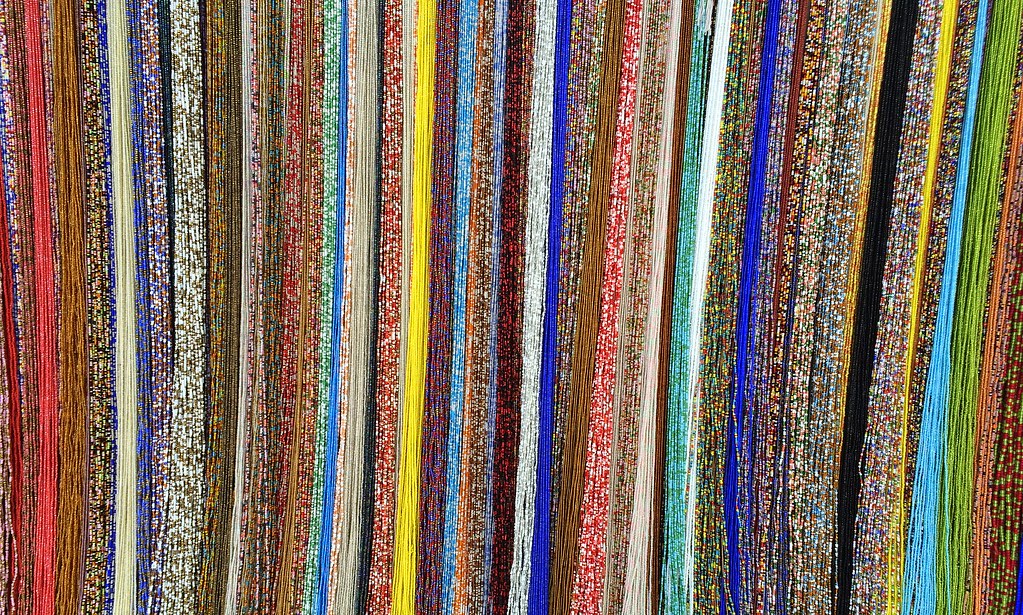 In other parts of West Africa, women would wear waist beads with bells on them, and when they walked it would make a jingling noise. Dipping them in oil scented the beads.

Some cultures in Africa and many Indian women use it as a tool to know when they are putting on weight. The tighter the beads become, you instantly know to slow down on the eating. As weird as it may sound it was a sign by young woman to show “potential mates” their fertility.

The Jigida awakens the senses of the man because revelation of it is restricted or rather limited to the bedroom or bath which means that the body or Jigida is not to be exposed to other men and must or should not be visible to the public eye because it is supposed to be a part of the female body. It emphasizes a woman’s body, its beauty and its curves.

Access to the beads is private, only the person who shares the intimacy of the woman has the privilege to see it.

It is made with beads of various colors, plastic or metal, which has been an accolade to the African women both young, old and the unborn who lay bare their creative skills and put in to their families and communities. Originally, women would string sunflower nuts along a wire, before using beads, some are made of red and black pearls which are supposed to be an embellishment of beauty.

Wearing Jigida is both aesthetic and cultural it continues to symbolize the attention that a woman gives her body equating it to the care she gives to her skin and hair. It also places of interest on some aspects of her body which is the essence of her beauty.