Featured
Home›Featured›Setting the Stage for Affordable Housing in Africa

Setting the Stage for Affordable Housing in Africa

The opportunity for African countries in supporting the growth and development of their affordable housing industries is immense and transformative.

The 34th African Union for Housing Finance (AUHF) conference and Annual General Meeting will take place for the first time in Abidjan, Cote D’Ivoire between 23 and 25 October 2018.

This year’s theme: Building Africa’s Housing Financing Chain will be unpacked by the leading figures from Africa in one of the primary economies of the continent’s fastest growing economic regions – the West Africa Monetary Union (UEMOA).

While the conference will provide stakeholders with an opportunity to examine the unique regional context, the three-day conference and AGM is pan-African in focus with more than 61-member institutions and several key partners from across the continent coming together to address the challenges and opportunities in Africa’s housing finance chain.

Providing affordable housing opportunities to Africa’s rapidly urbanising population is a major policy driver for African governments and an opportunity for both local and international investors and developers. Recent estimates by the World Bank suggest that more than 1 billion people will live in African cities by 2040, more than double the current urban population on the continent. The capacity of Africa’s cities to respond to this challenge, and to turn the demand for affordable housing into an opportunity for stimulating local economic growth and development, is critically dependent on an efficient flow of finance. As the conference takes place in a leading regional economy, Cote D’Ivoire, and hub for the West Africa Monetary Union (UEMOA), one of the three-day conference’s focal points is Building UEMOA’s housing finance sector.  Mortgage lending is a key issue, and Director General of the UEMOA mortgage refinance institution, the Caisse Regionale de Refinnacement Hypothécaire de l’UEMOA Christian Agossa will deliver a keynote address on this key focus area.

According to Mr. Agossa, mortgage lending products need to be well-targeted to the demand side; however, adjustments to product design, including mechanisms to underwrite informal incomes, savings-linked and micro-mortgage products, and pension-backed lending will expand the potential market for mortgage lending dramatically in affordable housing.

The affordable housing challenge promise to be a significant driver of economic activity, says one of the key stakeholders of this year’s summit, the executive director for the Centre for Affordable Housing Finance’s (CAHF) Kecia Rust. 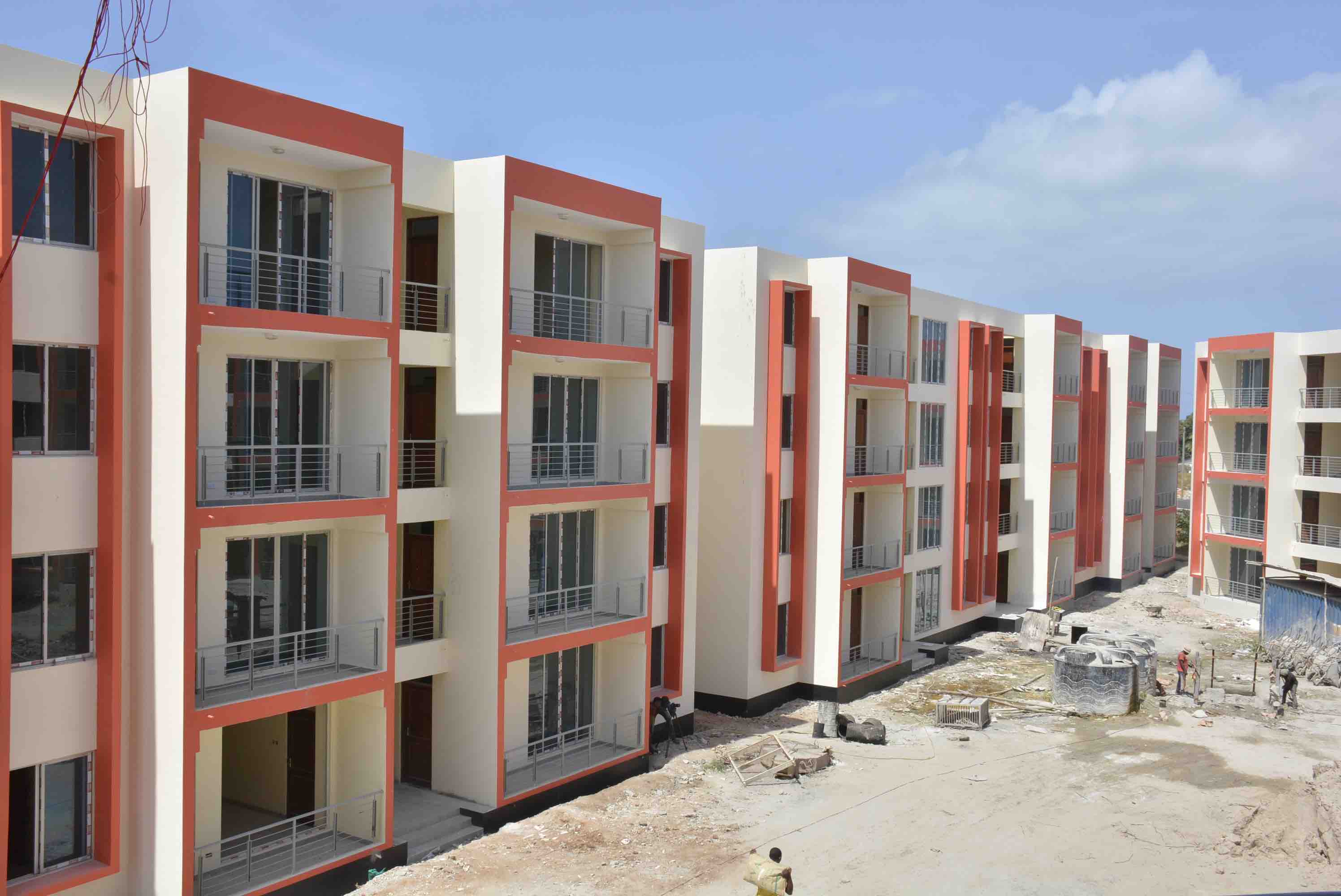 On an annual basis, CAHF analyses the most affordable homes which are being built on the continent. In Nigeria, Millard Fuller has developed a starter house for a total cost of $7,500.  If this were available for purchase with a mortgage across the continent, the potential effective demand would translate to about 52 million houses.  A simple “back of the envelope” calculation suggests that this could generate $400 Billion in economic activity just with the construction of the housing units and related infrastructure and provide more than 1.3 million jobs in the construction sector alone. The opportunity for African countries in supporting the growth and development of their affordable housing industries is immense and transformative.

Investors are clearly interested.  Although still relatively small in relation to the potential opportunity, investment in residential real estate and in affordable housing in particular, is growing.  Reports of targeted, local investments are increasingly finding their way into the local media, and many of these stories will be shared at the conference.  Development Finance Institutions, as well as international and local investors all working towards maximising the impact investment potential that the numbers suggest.  The 34th Annual AUHF conference will give them a platform for the growing number of affordable housing stakeholders to accelerate their conversation.

This interest is encouraging to policy makers, and many are responding with supportive rhetoric and explicit programmes.  President Kenyatta’s commitment to see the construction of half a million affordable homes in Kenya is one example; governments in

Nigeria, Uganda, Côte d’Ivoire, Rwanda, South Africa, and others have all expressed a commitment to affordable housing in the past year.  Rust makes the point “Governments have a critical role to play in land assembly and the awarding of development rights that support affordability; infrastructure investment must accommodate the expected densities and should ultimately be funded over a longer time frame than the housing itself.  The capacity of developers to deliver truly affordable housing at scale is another issue that will require policy support and private sector construction financing.  And then there is the question of end user financing, the cost of capital, and the trust lenders have in the underlying security. These are all policy and regulatory issues on which the government will need to focus – beyond simply visioning a magic number.”

As Mr. Nalletamby of the African Development bank stated, “We will have a robust discussion on the affordable housing value chain and Abidjan, as one of Africa’s high growth economies is the perfect host city for this conference and AGM”.