The Nigeria Basketball Federation has lauded the selection of eight players of Nigerian descent in the 2020 NBA Draft, saying it portends a new dawn for the country’s progress in the sport.

The development comes as good news for the country’s basketball faithful, as the NBBF prepare ahead of next year’s Olympic Games, with the men and women’s national teams – a first in Africa – competing at the global sports showpiece.

It’s the first time eight players of Nigerian descent would be selected for the draft.

Also, its the first time two players born in Nigeria – Achiuwa and Azubuike – would be selected in the first round.

Below are the 8 Nigerians and their profiles: 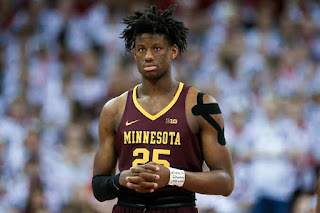 Daniel was born September 20, 1999 in Brooklyn, New York and plays for Los Angeles Clippers. His parents are Nigerians. His father (Francis) is from Fadeyi, a suburb of Lagos State, while his mother (Deborah) is from Ife, Osun State.

Oturu was selected in round 2 with 3rd pick and with the 33rd pick overall in the 2020 NBA draft by the Minnesota Timberwolves. 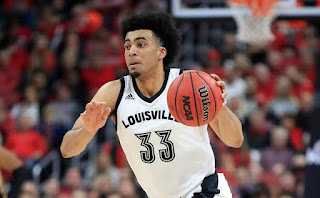 Jordan Nwora was born on September 9, 1998 in Buffalo, New York, and plays for Milwaukee Bucks. His father is Nigerian, a former D-Tiger coach, while his mother is an American. He was selected by the Milwaukee Bucks with 45th overall in NBA draft. 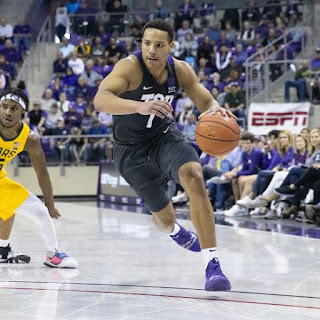 Bane was born June 25, 1998 in America and plays for Memphis Grizzlies. At age 13, Bane discovered that his father, Etieno Ekiko, lived in Nigeria. He was picked as overall 30 by Boston Celtics but was traded with Memphis Grizzlies. Bane is now an American basketball player for the Memphis Grizzlies of the National Basketball Association (NBA). 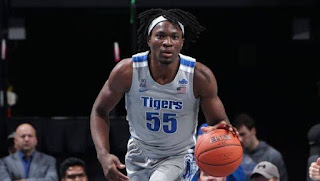 Achiuwa, born September 19, 1999 in Port Harcourt, is a Nigerian professional basketball player that plays for the Miami Heat.

He grew up in Port Harcourt, Rivers state where he started his sporting career, playing football at first.

He then moved to the United States and in eighth grade dumped football and focused on playing basketball.

On May 17, 2019, Achiuwa dedicated himself to playing college basketball for Memphis Tigers under head coach Penny Hardaway. Achiuwa was chosen with the 20th pick in the 2020 NBA draft by the Miami Heat. 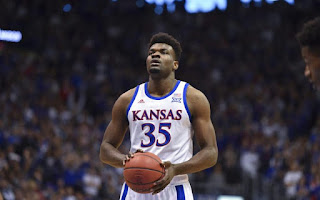 Udoka, the youngest amongst five siblings, was born 17 September 1999 in Lagos, Nigeria and plays for the Utah Jazz in the NBA.

His father, Fabian, was a police officer, and his mother, Florence, was a middle school teacher.

Azubuike was selected with the 27th pick in the first round of the 2020 NBA draft by the Utah Jazz. He is an elite shot blocker, defender and finisher with immense size and athletic ability. 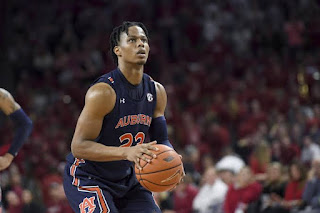 Okoro was born January 26, 2001 in Atlanta, Georgia to migrant Nigerian parents (Godwin and Gloria) and plays for Cleveland Cavaliers

He played for the United States at the 2018 FIBA Under-17 Basketball World Cup in Argentina. He was selected with the fifth pick by former Lebron James club, the Cleveland Cavaliers in the 2020 NBA draft. Defensive toughness and versatility are Isaac Okoro’s NBA calling cards 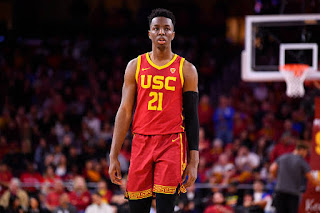 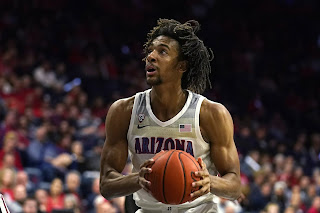 Zeke was born January 9, 2001 in the United States of America and plays for Denver Nuggets. His father is Nigerian while his mother is from Minnesota. He also tried playing baseball and soccer but due to his height, he switched to basketball.

Nnaji was selected with the 22nd pick in the 2020 NBA draft by the Denver Nuggets. Nnaji is a wiry strong, mobile big man, who is skilled enough to stretch the floor and threaten with perimeter shooting with a little development.

NBBF vice president Babs Ogunade expressed delight at the selections, saying it would help boost the men’s national team at the 2020 Olympics.

“The Olympics camp is going to be very interesting,” Ogunade, a FIBA Hall of Famer, said on Thursday.

This is coming after the NBBF announced recently that it would need about $4m for D’Tigers and D’Tigress to compete in Tokyo.

“I raised some concerns about money (for the Olympics) recently and it’s because I had a sneak preview of this bumper (selections) and I also have an inkling of how the NBA contract includes how their players must travel and what levels of comfort must accompany them.

“We need to harness all this goodness properly, prepare our homes to welcome our basketball into a new era. We cannot afford to disappoint our nation. All hands must be on deck.”

How Africa Can Have Better Future – ...